“We don't know what these people promised, even a sentence, a word. But we do know that they sublimated a noble act, that is, the noble virtue of men and citizens. Because of their love for the motherland, they abandoned all selfish thoughts and faced death with frankness, and their patriotism and virtue will never be forgotten."

This is a part of speech that James A. Garfield (who was elected President of the United States in 1881) once gave at Arlington Cemetery. It is this that gives so much meaning to the Memorial Day.

As the purpose of Arlington Cemetery states, all men are born equal and die equal, and we should give equal honor to every martyr who has given his life to our country. Every person who has contributed to the freedom and well-being of the American people deserves respect and homage. 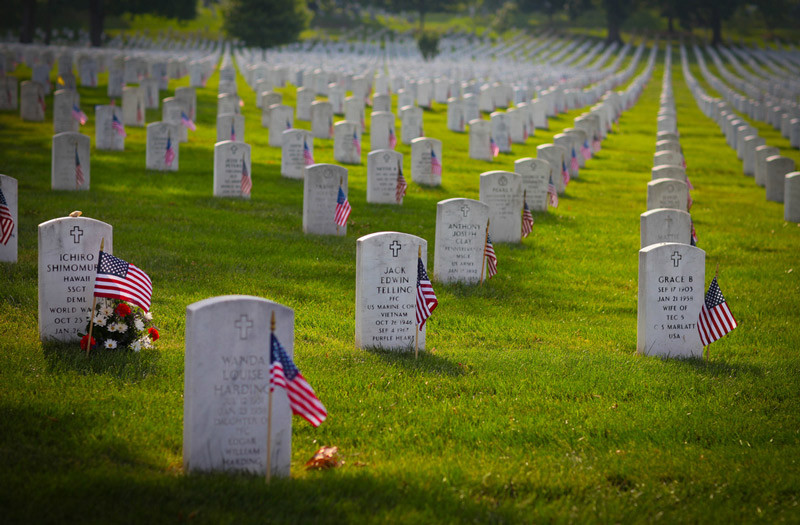 When faced with danger, escape is an instinctive reaction engraved in the people's genes. What inspired these brave men and women to charge into battle? It is said that the soldier fights bravely not because he/she hates the enemy, but because he/she wants to protect the ones he/she loves. Such thoughts gave them the belief to persevere during their most difficult times.

Many of the heroes sacrificed their precious lives when they were very young. They should have had families, careers and happiness of their own. But they put aside their own pursuit of life's comforts and suppressed their instincts and desires for survival to serve their country and people. They gave their lives for the survival of our nation and our freedom.

These soldiers were able to become American heroes because they had a sense of duty, a patriotic zeal, and the courage to fight, and that is what we should honor today.

Thank you to all the brave men and women who are defending our country. 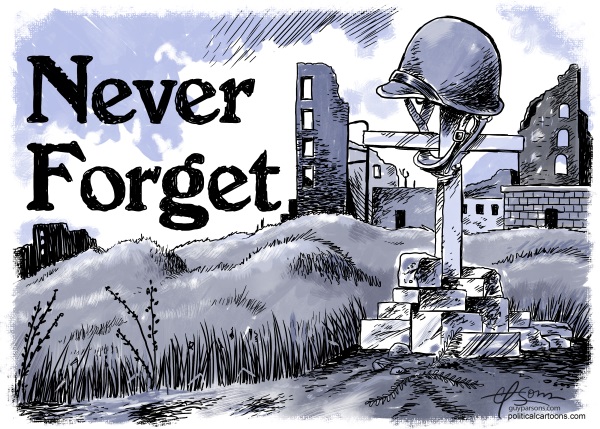 The patriots gave everything they had, and each of them left behind a family that lives with the pain of losing a loved one every day.

1% amount from each purchase from CASAINC benefits TAPS mission to care for all those grieving the death of a military loved one. 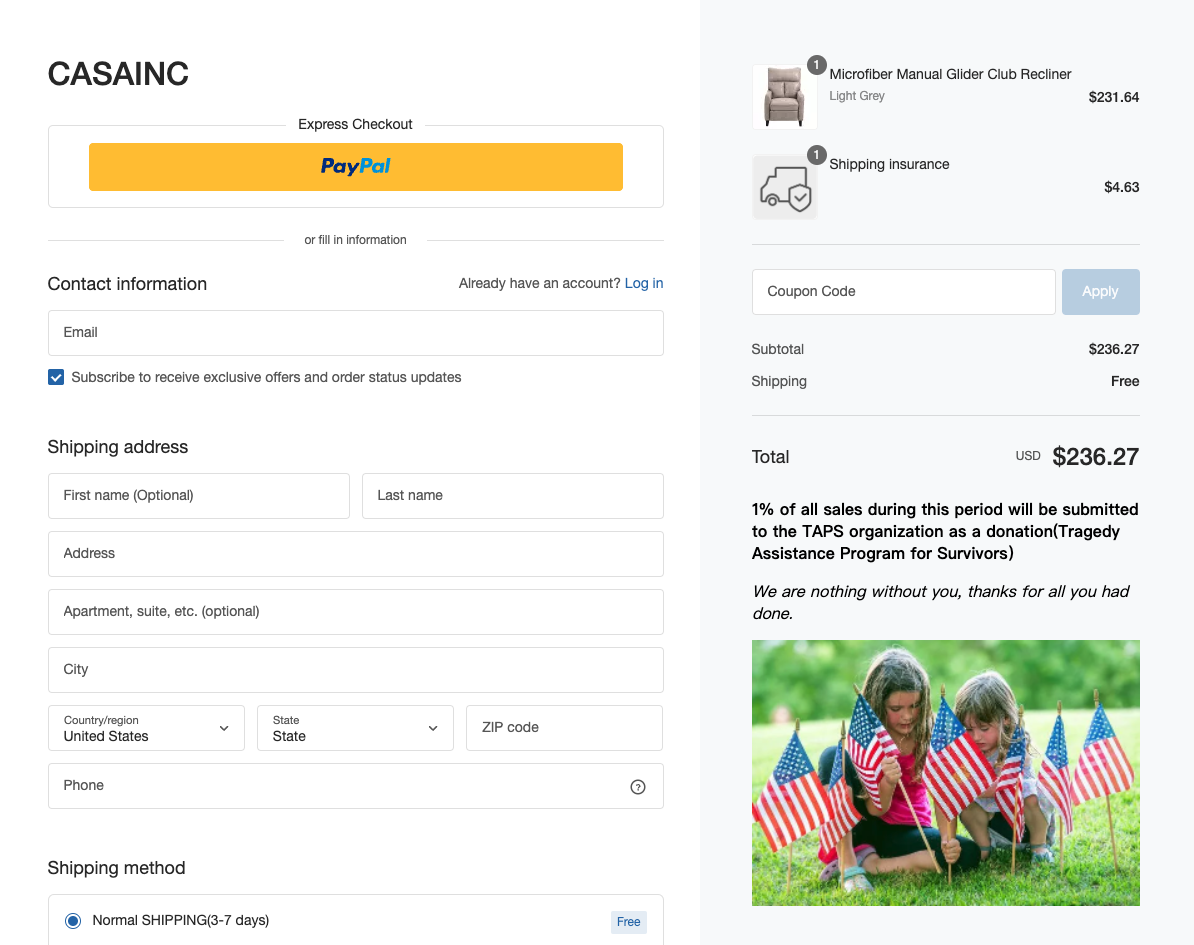 Previous
WHAT KIND OF FURNITURE CAN YOU ChOOSE TO MAXIMIZE YOUR SPACE?
Next
CREATE YOUR FAVORITE OUTDOOR SPACE 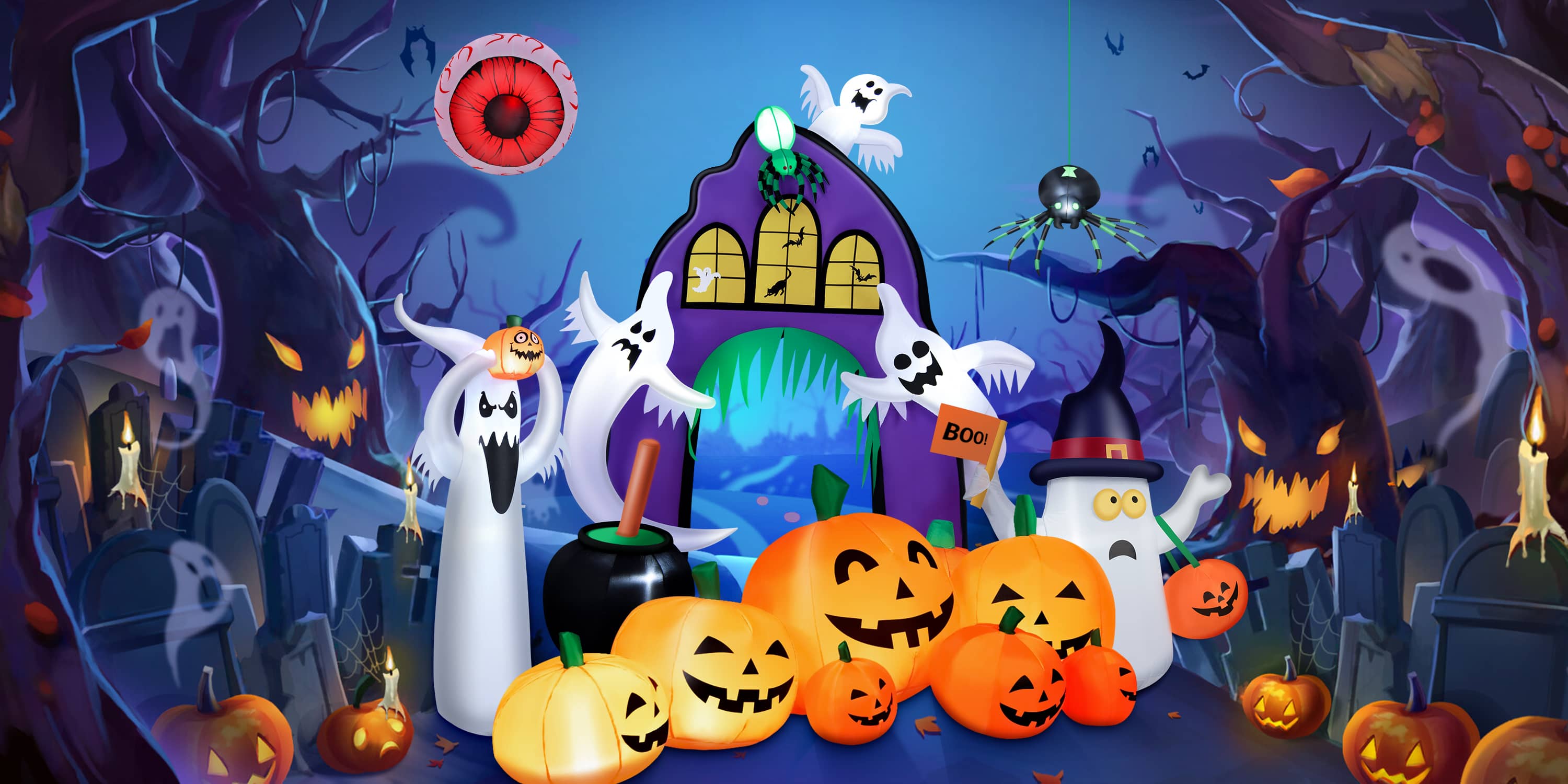 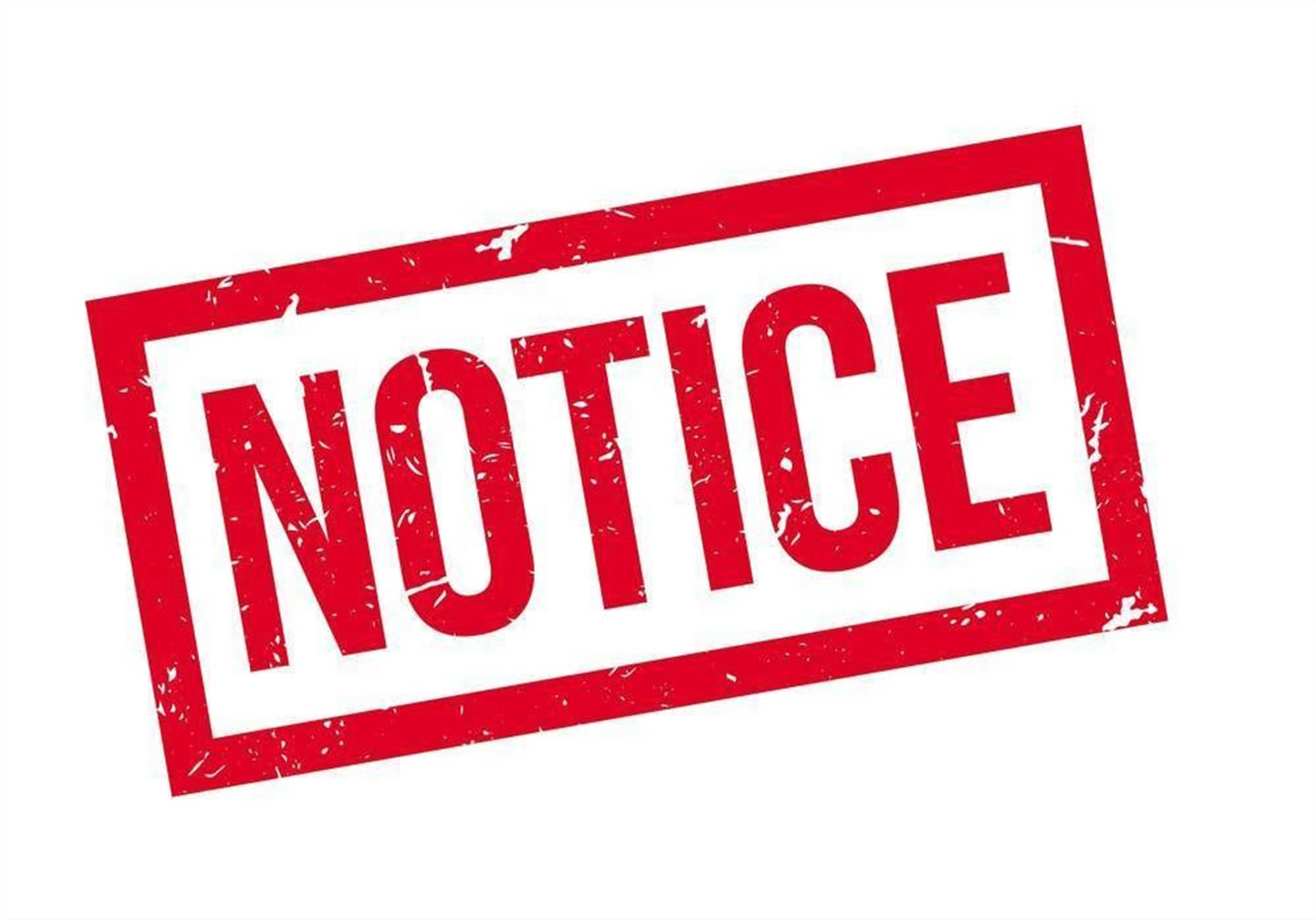 Infringement Notice! These are scam sites! They are not us! 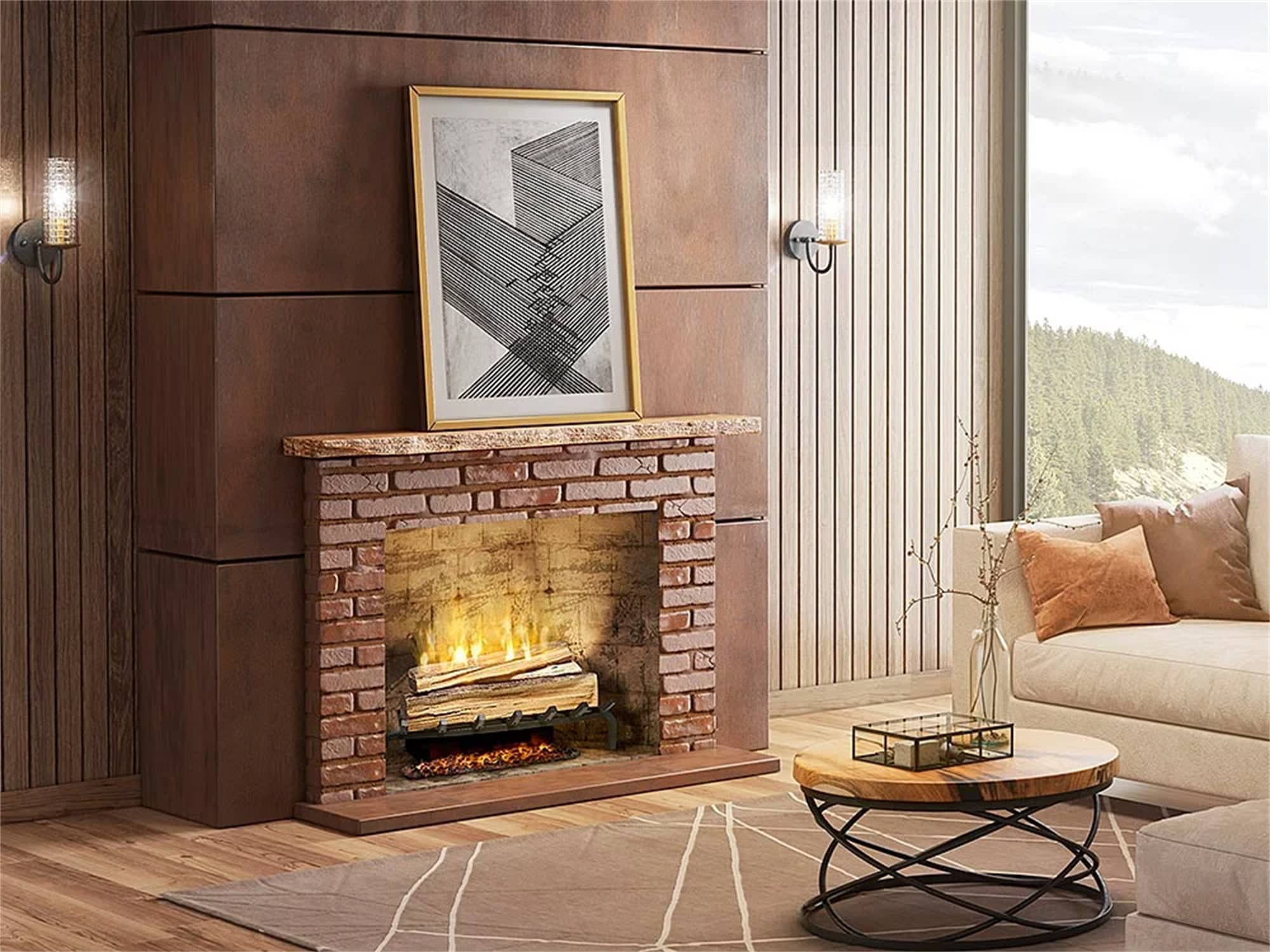